The General Delegation of the Alliance Française in Southern Africa, in collaboration with the Alliances Françaises of Durban, Johannesburg and Pretoria (and with the support of the French Institute of South Africa), have invited OZMA to the city of Durban, on the occasion of the 20th anniversary of democracy in South Africa, to create a multidisciplinary show, mixing music and photography, French and South African artists.

Ten compositions follow one another and accompany the spectator on his photographic journey. The images speak and touch, they inspire the seven transcontinental musicians to create captivating figures. The artists find themselves in the broad spaces of freedom offered by modal music and improvise together with jubilant generosity. The softness of Sazi Dlamini Nguni’s guitar feeds the saxophone solos to perfection, the timbre of Jose-Maria Mabote’s flutes and percussion find their place quite naturally within the quartet’s electric rhythm. From the trance of traditional South African music, some harmonic and melodic audacities from Europe escape, which at times come to heckle the course.
And above, the charismatic voice of Madala Kunene, a true icon of the township of Durban (an emblematic figure of Zulu music, who personally lived through the Cato Manor revolts in 1994) speaks and sings about his country, his history and his wounds.

The photographic content was created by the Durban Centre of Photography under the direction of Peter McKenzie and curated by the KZNSA Gallery. 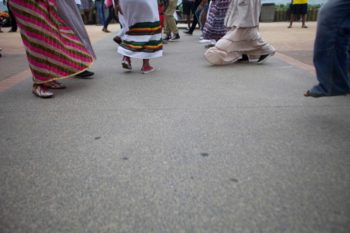 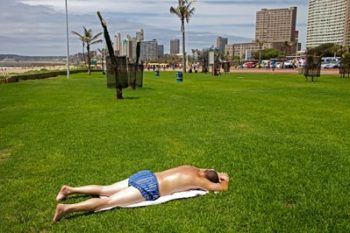 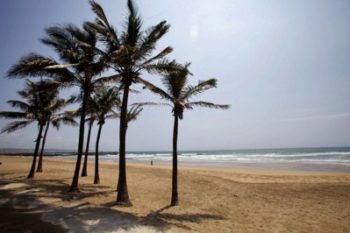 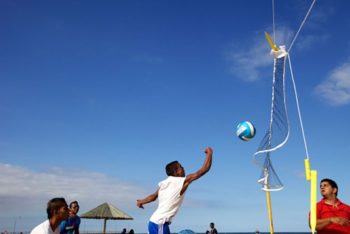 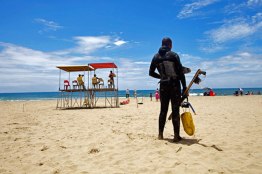 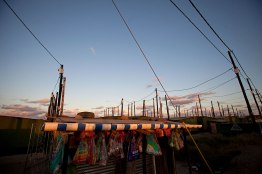 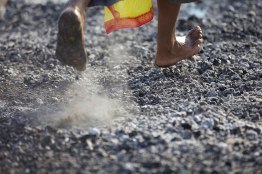 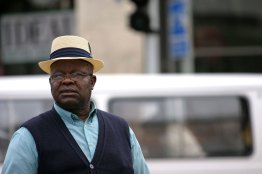 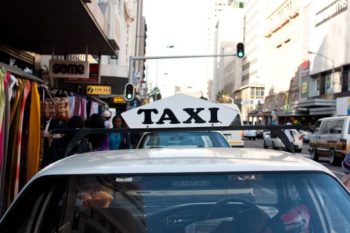 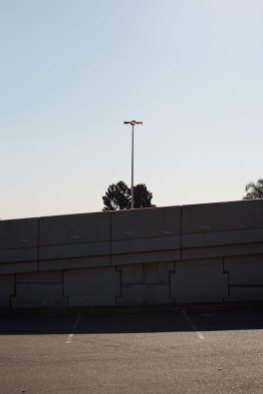 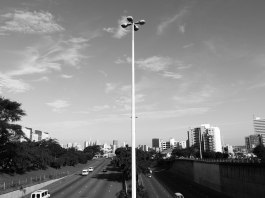 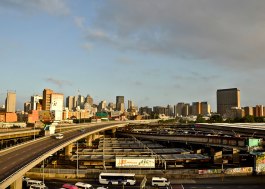 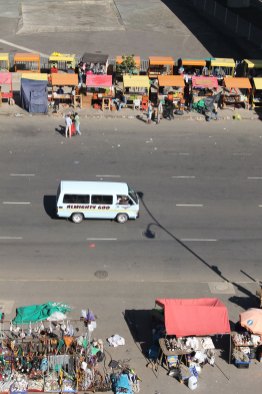