Buster pursues the young girl he loves in an epic fresco that traverses three eras: the Stone Age, Ancient Rome and Modern Times. OZMA, as a quartet for the occasion, accompanies the hero of the burlesque in this emotional and absurd journey using a repertoire of mischievous and surprising music. One of the most beautiful films of the man who never smiled.

Times change but it’s always the same old song! Three amorous intrigues situated in three historical periods: the Stone Age, Roman Antiquity and the Roaring Twenties. In each sequence, the characters interpreted by Buster Keaton and Wallace Beery compete for the attention of the same young woman, played by Margaret Leahy, and a series of anachronistic gags follow in hectic sucession.

Created in 2012, “The Three Ages” benefited from a revision in 2014 following a renewal of the artistic team. In the Tangram company’s catalog for several years, it is one of its most performed shows in France and abroad.

Familial and burlesque, this film-concert reconciles a demanding artistic approach, which speaks to music lovers and cinephiles, with an accessibility that includes younger and neophyte audiences. 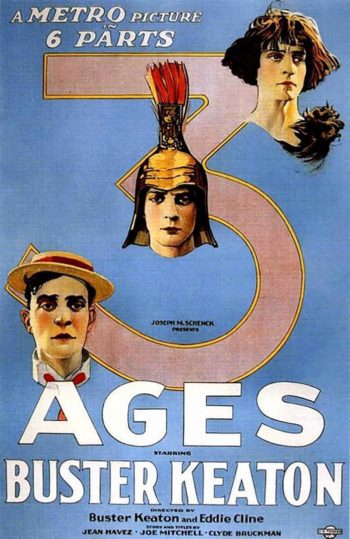 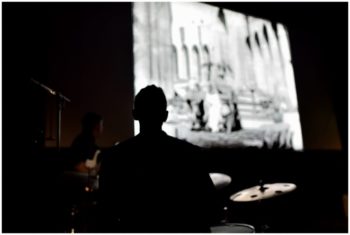 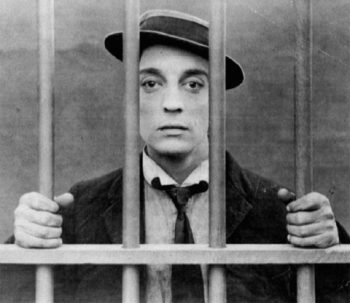 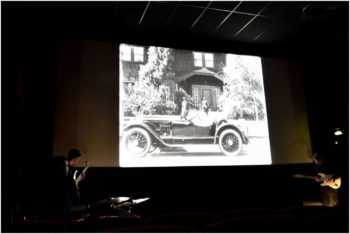 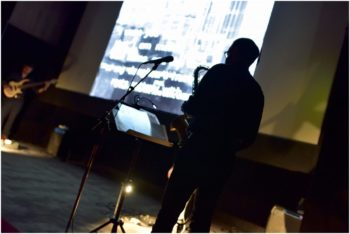