“HYPERLAPSE” is a bewitching and jubilant roadmap dedicated to ten cities crossed by the band during an incredible 2018 tour that earned OZMA a place on the podium of the Export Bureau of the most exported French groups with Youn Sun Nah and Tigran Hamasyan (“Succès Export 2018”).

56 concerts in 13 countries, in Europe, Africa and Asia… a year in the form of a world tour! 2018 was a real moving year for the drummer Stéphane Scharlé, who composed this magnetic sound fresco in ten stops.

The ten compositions of this seventh opus were for the most part sketched out before the trips, like so many fantasized memories of adventures to come, then refined and enriched in the light of the experiences lived and the energy felt on the spot.

HYPERLAPSE is an album rubbed in the real world, imbued with the human encounters and cultural shocks that the five acolytes faced during this extraordinary year.

HYPERLAPSE promises beautiful surprises for the quintet’s aficionados who will rediscover its jubilant energy and discover new sound textures but also acoustic and luminous ballads.

A deep, personal and fascinating album, performed by five fantastic musicians united by an extraordinary journey. 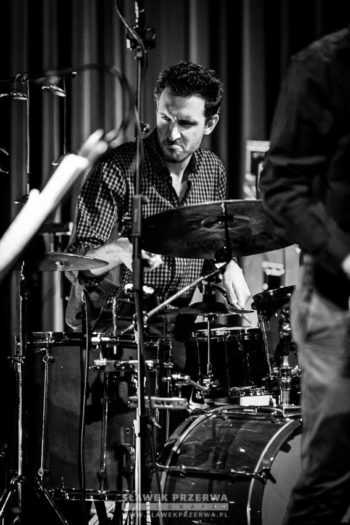 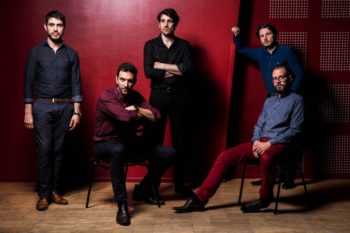