OZMA offers a moving soundtrack with just the right amount of punk to support the Potemkin's mutiny!

A movie by Sergeï Eisenstein.

Off the shore of Odessa several units of the Tsarist squadron are moored, including the “Battleship Prince Potemkin”, whose sailors were in contact with the striking workers of Odessa.

On June 14, the sailors of the Potemkin discovered that the quarters of meat brought on board the ship were rotten, and mutiny broke out. The imperial army sends reinforcements to Odessa to repress the revolt and recover or sink the Potemkin …

From dissident rock to protest jazz, but also the melancholy of a night waiting on the deck of a ship, OZMA offers a moving soundtrack with just enough punk to support the Potemkin mutiny!

Originally a piece of propaganda, like all Soviet films of the period, the film was a huge success in the Soviet Union and marked the history of cinema by both its inventions and technical qualities as well an epic breath inspired by Eisenstein.

The most famous scene of the film is the massacre on the steps of the monumental staircase of Odessa, where soldiers descend in a rhythmic and mechanical way on the crowd by jostling it. For historians and most moviegoers, it is the most famous film in the world, always quoted and often topping international lists of the best films in the history of cinema.

This show was commissioned by the Montreal Film Library. 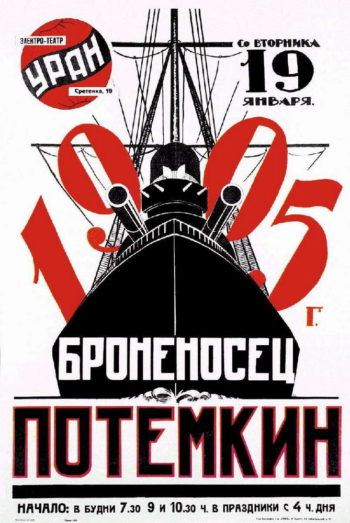 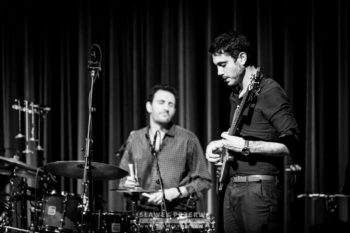 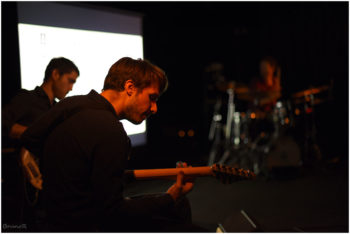 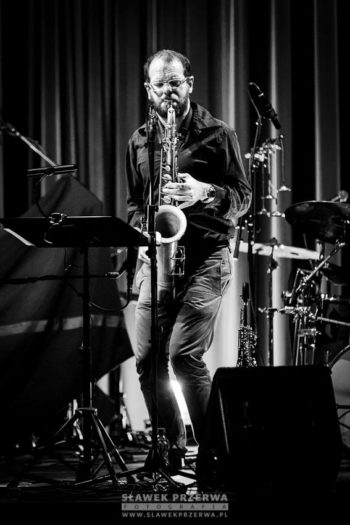 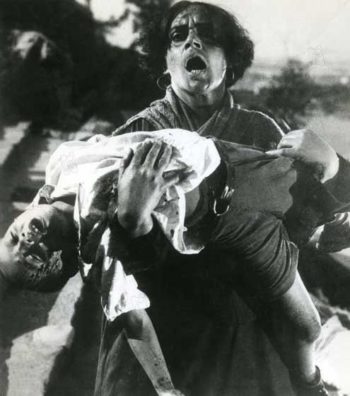