For this concert, OZMA has selected eight award-winning, short films from the Annecy festival, from the 1960s to the present day, and proposes a new soundtrack that is both funny and touching. Mixing acoustic instruments with electronic sounds (loopers and synthesizers), OZMA thus multiplies the sonic portraits, just as these animation masterpieces multiply techniques: from illustration to 3D via collage or modelling clay. The films, sometimes light-hearted and sometimes poignant, take on a breath of fresh air in this new musical setting.

Expressive, funny and moving, this show is an opportunity to discover or rediscover treasures of animated cinema such as: “Barcode” (by Adriaan Lokman, 2002) a brilliant and bewitching ballet evolving in a imaginary rectilinear universe populated by black and white shapes universe populated by black and white shapes, “Morning Stroll” (by Grant Orchard, 2011) the improbable morning encounter of a New Yorker with a chicken … !, “Brother” (by Adam Elliot, 2000) the magnificent but tragic childhood of two brothers, “Rubicon” (by Gil Alkabetz, 1997) a hilarious solution to the famous riddle of the wolf, cabbage and sheep that a farmer must get across the river without one eating the other.

This show was created in November 2014 on the occasion of the 10th edition of the FADN
(International Encounters of Animated Cinema).

“A beautiful tribute to the accuracy of the selection of the Wissembourg festival, for the tenth anniversary of the festival.” (DNA) 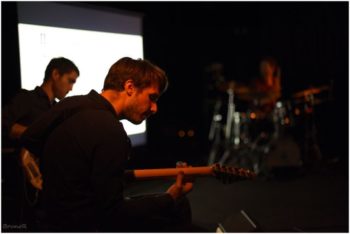 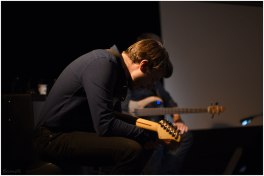 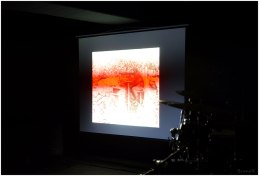 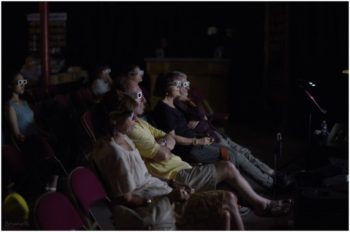 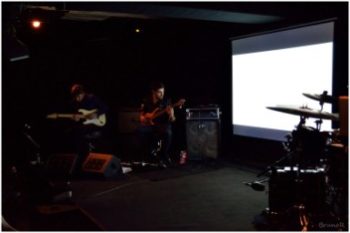