A SPECIAL CREATION COMMISSIONED BY A SCOTTISH THEATRE

This film-concert was commissioned by The Maltings Theater in Berwick-Upon-Tweed. The British institution invited OZMA quartet to premiere in their venue in September 2015.

“Journey in the Moon” tells the incredible expedition of Professor Barbenfouillis and his acolytes on lunar soil, and “The Palace of a Thousand and One Nights” follows the adventure of a penniless prince wanting to marry Aouda, the daughter of Rajah, who is already promised to another wealthy man.

OZMA has developed a multi-faceted aesthetic, sometimes pulsating, giving rhythm to the walk and the journey, sometimes landscape-like, painting the fairy-tale lands through which Méliès’ characters pass. On “garage” sounds influenced by English pop, and resolutely jazz compositions, the voice of actor Euan McIver comes from time to time to whisper in our ears chapters of the story, then fades away, leaving room for the music. Spoken interventions like so many stages in a fantastic journey.

Georges Méliès is considered as one of the main creators of the first cinema tricks. He embodied the joy of life, the mischief in the corner of the eyes, a pirouette that erases whatever can hurt, he created imaginary worlds that take us to the first lights of cinema, when everything was only mysteries, dreams and creations in the making. 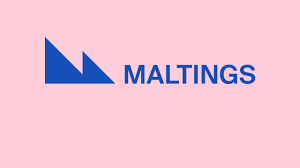 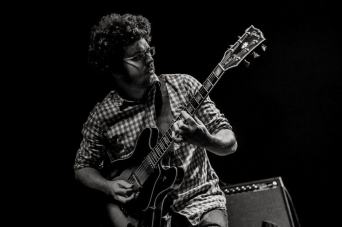 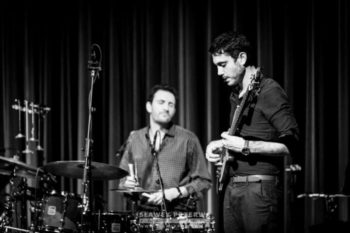 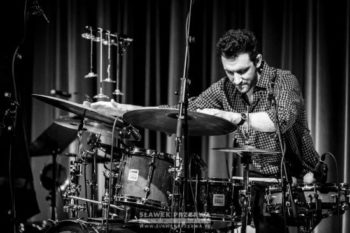 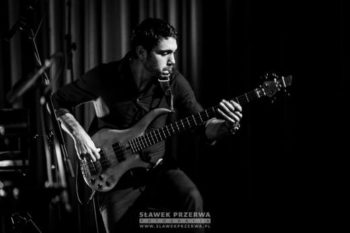 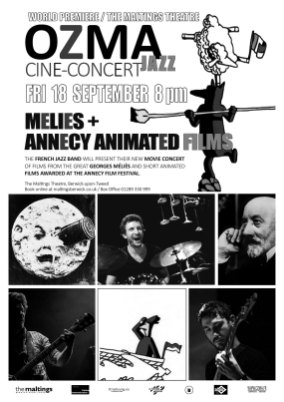