FROM PRAXINOSCOPE TO CELLULO: IN THE FOOTSTPS OF ANIMATED CINEMA (1892-1929)

Like an old family album found in the attic, this movie-concert touches, surprises, leaves you breathless. A collection of ten freshly rediscovered and restored short films, it pays tribute to the incredible ingenuity of the pioneers of animation, those initiators who today invite the audience to reappropriate a history of cinema we thought lost.

Varying tempos, playing with contrasting dynamics, improvising with open eyes, OZMA dusts off these precious finds using resolutely modern music. 21st century musical influences echoing the revolutionary animation techniques of a bygone era… OZMA unearths these treasures from an era where everything was still to be done and succeeds in making us see these films with tenderness, humor and admiration.

Among these works of fiction, documentaries, or hygiene films, we take part in exploration of the seabed (Bécassotte à la mer, 1920), the confrontations of a bullfighter and an armada of unleashed motorists (Les Déboires d’un piéton, 1922). We can even learn how to protect ourselves from tuberculosis (Tuberculosis Threatens Everyone, 1918).

This program was developed with the assistance of the publishing rights holders and the ADRC, with animated films fully inscribed in the history of French cinema and in the collections of the French Film Archives of the CNC.

This show can be played in duo or trio. 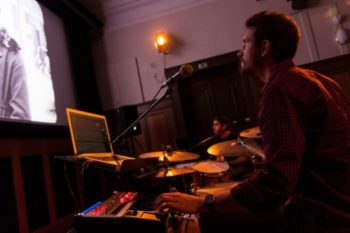 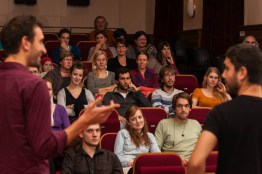 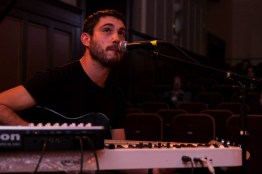 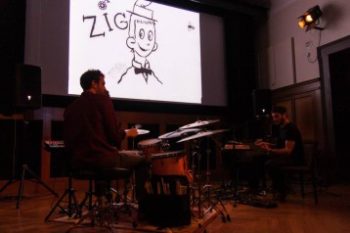 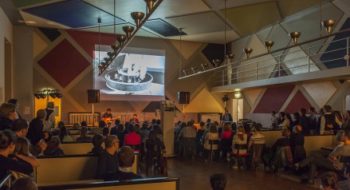 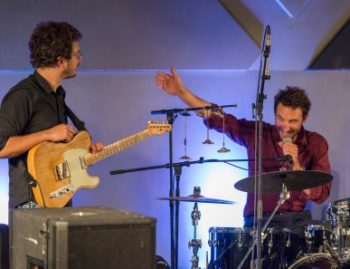 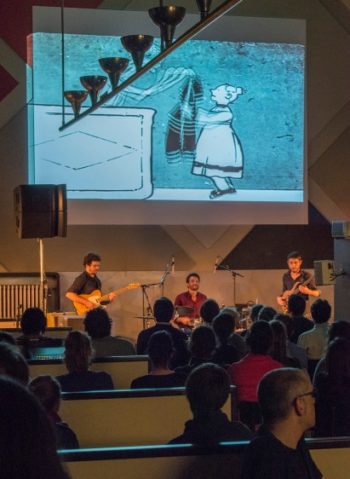 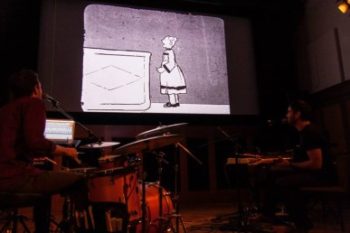